Salkazanov ran through Switzerland’s Marc DIETSCHE in the opening round, then threw two-time world champion Frank CHAMIZO (ITA) to his back with less than 10 seconds left and won, 6-2. That set up a quarterfinals match against ’18 world silver medalist Avtandil KENTCHADZE (GEO). With a spot in the semifinals on the line, Salkazanov trailed Kentchadze, 5-0, but scored six unanswered points in the second period and upset the Georgian Tokyo Olympian, 6-5. He then erased a five-point deficit for a second consecutive match and moved into the finals with a surprising 6-5 win over tournament-favorite and Individual World Cup champion Razambek ZHAMALOV (RUS). In the finals, the Slovakian only needed five minutes to uproot Miroslav KIROV (BUL), 10-0 in the finals. 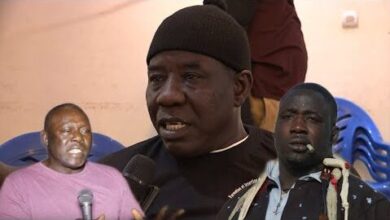 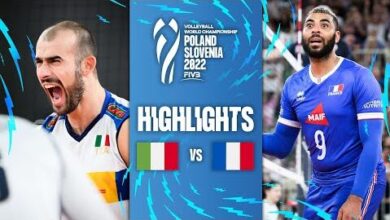 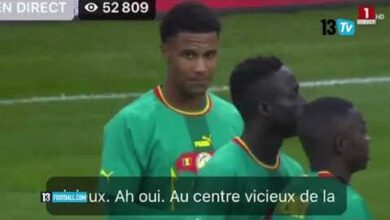 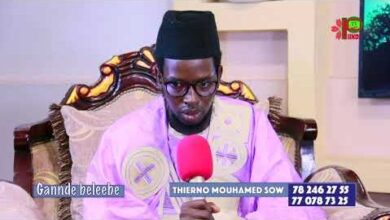 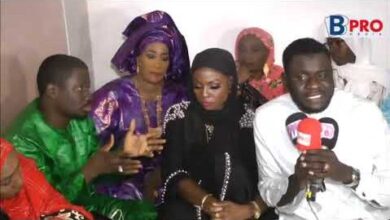