This is the second edition of the medical sketch comedy (written by and starring real doctors Rob Buckman and Chris Beetles) that always seemed rather out-of-place in the middle of Friday primetime on ITV – it felt like it really ought to be on BBC2 much later at night. Maybe that’s why it only got the one series. 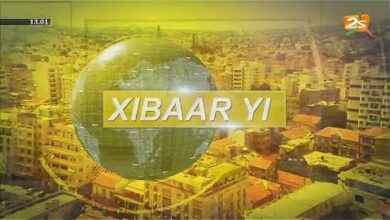 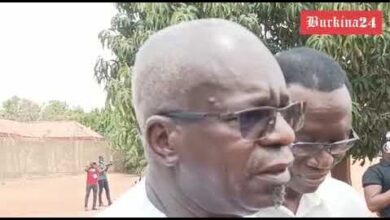 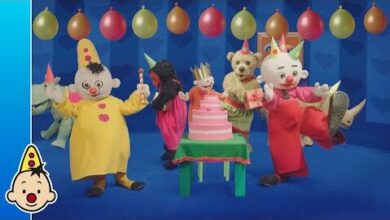 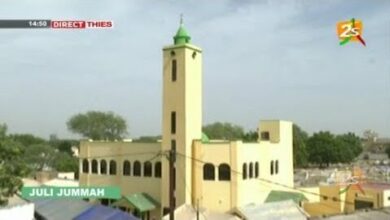 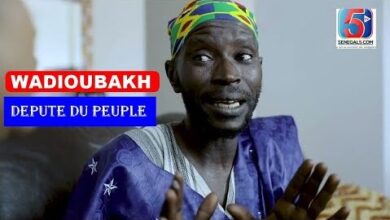