EurovisionAgain goes back to 1980. Tweet along using the hashtag . We would like to thank NOS for making this edition available. The show will be available for a month.
Israeli TV declined the opportunity to host the Eurovision Song Contest again after Israel won in Jerusalem in 1979. Instead the contest was hosted by Dutch broadcaster NOS in The Hague. NOS picked 19 April as the date for the Contest, but as this was the Holocaust Memorial Day in Israel, the defending champion decided not to participate which marked the only time when the winner of one Eurovision Song Contest did not participate in the next. For the first time in the history of the Contest Morocco participated with Samira.
In total 19 countries took part in The Hague. As is a fan led initiative, we have included the moving scoreboard of David Hughes, the man behind the ‘Reorderboard’ YouTube Channel. Check out more of his amazing scoreboards here:
The Eurovision Song Contest celebrates diversity through music. Please keep your comments respectful. We will not tolerate racism, sexism, ableism, homophobia, transphobia, body-shaming or any other derogatory or hostile language. Offensive users will be blocked and reported. Music first, always.
If you want to know more about the Eurovision Song Contest, visit
Shop the official Eurovision Song Contest merchandise:
Follow us on Instagram:
Follow us on Twitter:
Follow us on Facebook: 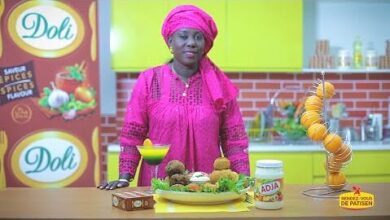 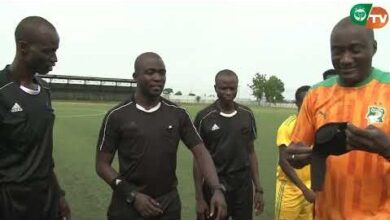 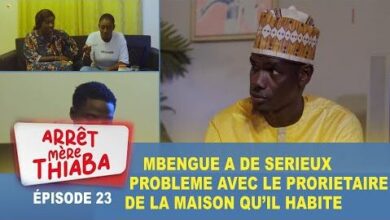 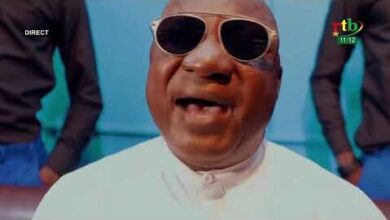 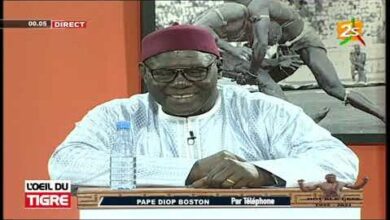 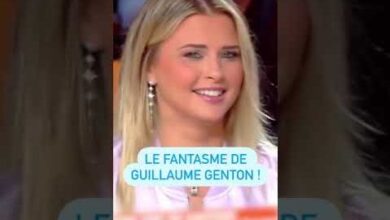