There has been little between Denmark and Belgium over the years as they meet in Copenhagen in the second round of Group B games.
The teams met in the group stage of the 1984 UEFA European Championship in Strasbourg, and it proved a memorable encounter. Goals from Jan Ceulemans (26) and Frankie Vercauteren (39) gave Belgium a 2-0 lead, but a Frank Arnesen penalty four minutes before half-time gave Denmark renewed hope and second-half goals from Kenneth Brylle Larsen (60) and, six minutes from time, Preben Elkjær, earned a win that took the Danes into the semi-finals at their opponents’ expense. 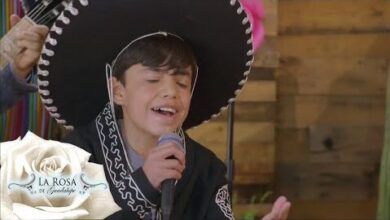 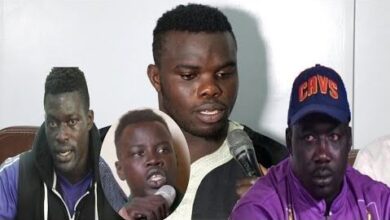 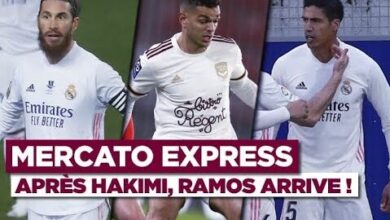 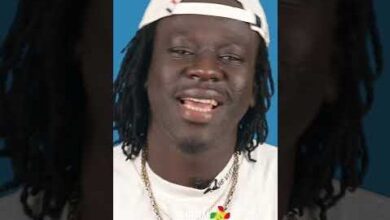 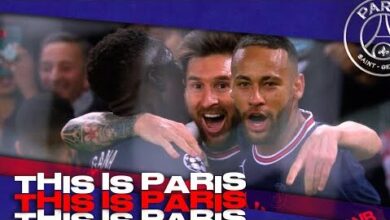