Hampden Park is the venue as Croatia face the Czech Republic on Matchday 2 for the second UEFA European Championship running, having played out a memorable draw at UEFA EURO 2016.
The teams met at the Stade Geoffroy-Guichard in Saint-Étienne on 17 June 2016, also in the second round of Group D matches. Initially it looked set to be Croatia’s day thanks to goals either side of half-time from Ivan Perišić (37) and Ivan Rakitić (59), but the Czechs staged a memorable fightback in the final 15 minutes, Milan Škoda halving the deficit in the 75th minute before Tomáš Necid converted a penalty a minute from time after Domagoj Vida had been penalised for handball. 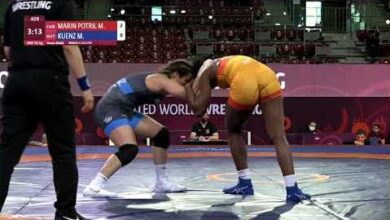 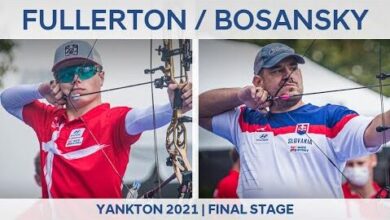 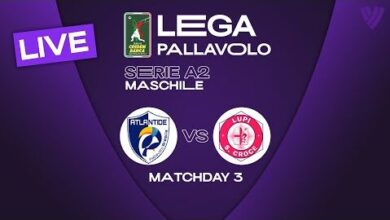 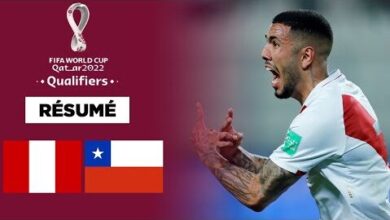 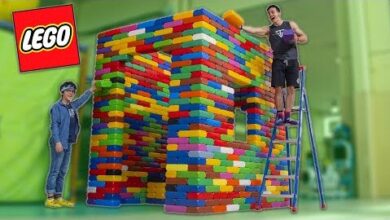 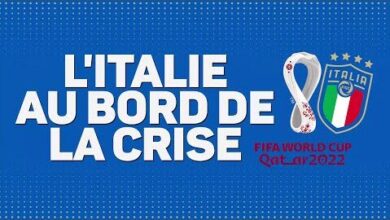